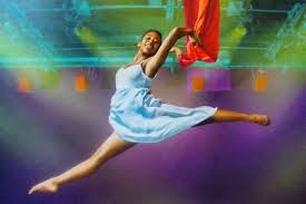 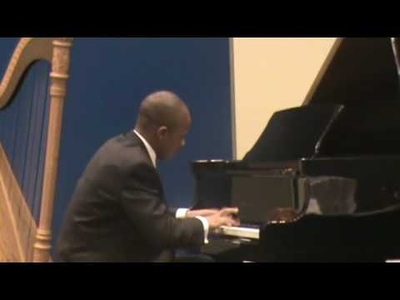 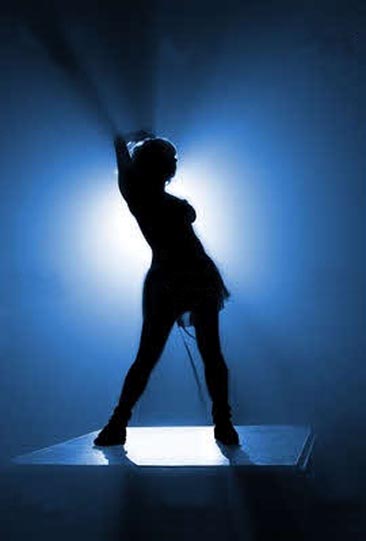 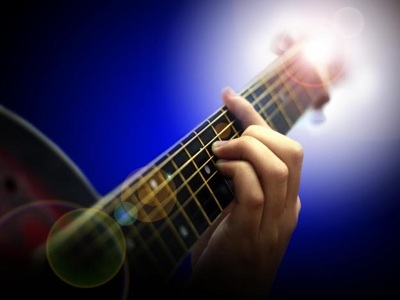 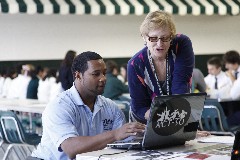 If so, ACT-SO may be the local/national competition where you can shine!

﻿2014 NATIONAL ACT-SO ﻿
The crowd was electrified at the Mandalay Bay Resort in Las Vegas, NV during the 2014 NAACP ACT-SO Awards Show. Bresha Webb hosted the program, keeping the audience energized. There was an amazing tribute to Dr. Maya Angelou, based on her legendary poem, I Rise. R&B/pop group, McLain's performance included an ode to hip-hop legends TLC. The show concluded with the crowd participating in a sing-along of Pharell's Happy. Over 600 NAACP youth from around the country participated in ACT-SO this year, the program includes 26 categories of competition in the sciences, humanities, business, and performing and visual arts.

WHAT IS ACT-SO?
ACT-SO is a major youth initiative of the National Association for the Advancement of Colored People (NAACP).  ACT-SO provides a forum through which youth of African descent demonstrate academic, artistic and scientific prowess and expertise, thereby gaining the same recognition often only reserved for entertainers and athletes.

ACT-SO is rooted in the firm conviction that all students can succeed and compete at the same or superior levels as their counterparts in classrooms, boardrooms and laboratories across this nation and abroad.

ACT-SO is a year-long youth achievement program that begins in August  of each year in local communities nationwide. In more than 200 local communities throughout the U.S., ACT-SO adult volunteers recruit students and mentors. Students work with mentors to from August to April to develop their projects and performances for the local competition.

Once local competitions are held, the gold medalists (those with scores between 95-100 in their category) are invited to compete on a national level. WHAThe National Competition, held every July in conjunction with the NAACP National Convention, is the ACT-SO culminating event.

BIOLOGY/MICROBIOLOGY
The science of life or of the origin, structure, reproduction, growth and development of living organisms collectively.

CHEMISTRY/BIOCHEMISTRY
The science that deals with the composition, structure and properties of chemical processes and phenomena of substances and the transformation that they undergo.

COMPUTER SCIENCE
The science that deals with the theoretical aspects of computers including storage and the transformation of data using computers.

MATHEMATICS
The science of numbers and their operations, interrelations, combinations, generalizations, and abstractions of spaced configurations and their structure.  Development of formal logical systems or various numerical and algebraic computations and the application of these principles.

MEDICINE AND HEALTH
The study of diseases and health of humans and animals.

PHYSICS
Theories, principles and laws governing energy and the effect of energy on matter.

MUSIC COMPOSITION
The science or art of arranging music by ordering tones or sounds in succession, in combination or in temporal relationships to produce a composition having unity and continuity.

PLAYWRITING
A literary composition developed for the stage.

POETRY
A composition, marked by language chosen for its sound, beauty and evocative power.

DANCE
To perform a series of rhythmic and patterned bodily movements usually performed to music.

DRAMATICS
The art of staging or acting plays.

MUSIC INSTRUMENTAL/CLASSICAL
The art of performing with a device used to produce music with tones of the late 18th and 19th centuries characterized by an emphasis on balance, clarity, and moderation.

MUSIC INSTRUMENTAL/CONTEMPORARY
The art of performing with a device used to produce music with the tones of the present.

MUSIC VOCAL/CLASSICAL
The art of performing with the human voice rhythmic tones or sounds of the late 18th and 19th centuries characterized by an emphasis on balance, clarity, and moderation.

MUSIC VOCAL/CONTEMPORARY
The art of performing with the human voice rhythmic tones or sounds to produce music with the tones of the present.

ORATORY
The art of speaking in public eloquently and effectively.  (This is not a dramatic presentation.)

ARCHITECTURE
The science, art or profession of designing buildings or outdoor spaces.

DRAWING
The art of representing forms and figures on a surface by means of lines.

FILMMAKING
The art and process of making motion pictures.

PAINTING
The art of laying on paints with a brush or a knife.

PHOTOGRAPHY
The process, art and technique of taking images recorded by a camera and reproducing them on a photosensitive surface.

SCULPTURE
The art of making three-dimensional figures or designs.

CULINARY ARTS
The creative practice of cooking. One who engages in the culinary arts, or a culinarian, is either called a cook or a chef depending on their level of expertise.

ENTREPRENEURSHIP
Refers to owning, organizing, and managing your own business by providing a necessary product or service.